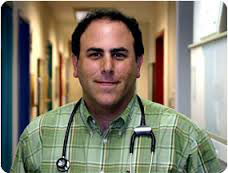 A board certified pediatrician, Dr. Schochet knows that treating and diagnosing children is different from caring for adults. Dr. Schochet, a father of four children, is deeply sensitive to the connection between the physical and emotional well being of young patients.

Board Certified in Pediatric Pulmonology and Pediatric Medicine 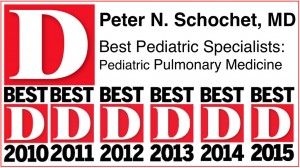 Dr. Schochet specialties include the diagnosis and treatment of pediatric asthma, apnea, RSV, chronic cough and chronic lung disease. He lectures extensively on these issues, as well as the consequences and management of respiratory issues associated with neuromuscular disease, early onset scoliosis and sickle cell disease.

Dr. Schochet’s private practice is primarily at the Texas Health Presbyterian Hospital Plano, Texas. He also sees patients in Allen and Flower Mound on specific days of the month. He is also staff physician at many local hospitals and Clinical Assistant Professor of Pediatrics at the University of Texas at Southwestern.

He and his wife live in Plano with their four children. 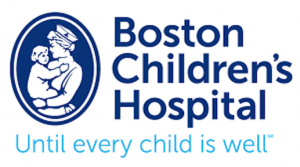 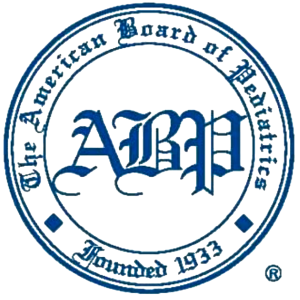 American Board of Pediatrics

Service to the Community 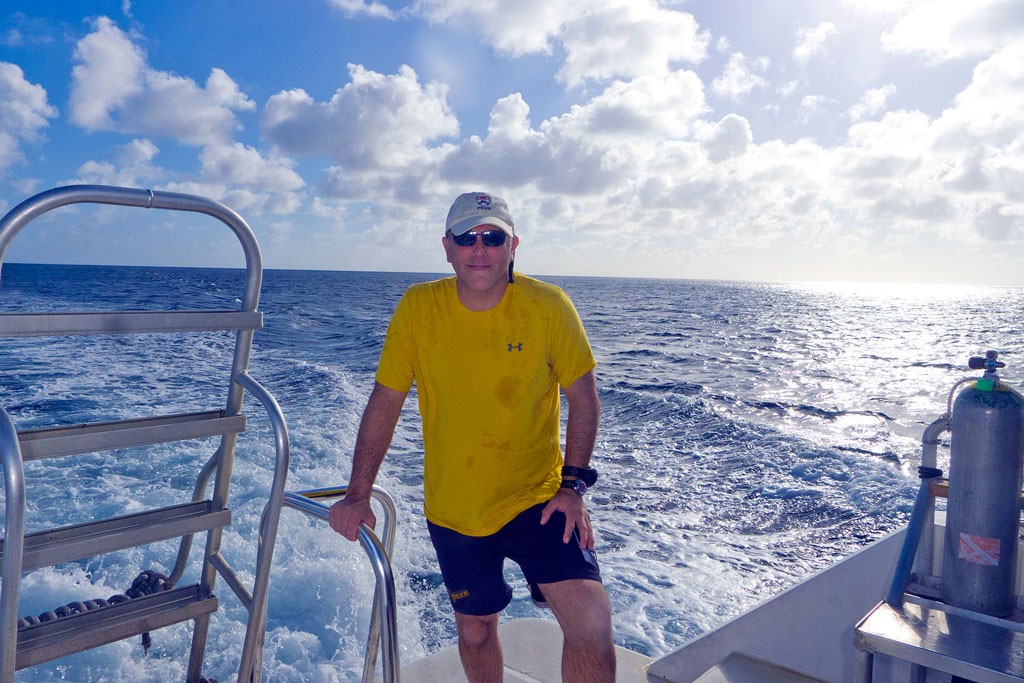 About Pediatric Pulmonologists: Pediatric pulmonologists Dr. Peter Schochet and Dr. Hauw Lie, are dedicated to the care of infants, children and adolescents with acute or chronic respiratory disorders. Our highly knowledgeable staff provides evidence based medical care to patients from the Plano area and throughout North Texas. Our practice has a … END_OF_DOCUMENT_TOKEN_TO_BE_REPLACED

Dr. Schochet's interest in diving has led him to assisting young divers with asthma. He understands that divers with asthma are more prone to diving mishaps. This is why it is important for asthmatics to have their medication regimen evaluated and have physical exams prior to going on diving trips. Although he doesn't treat diving illness, he is an … END_OF_DOCUMENT_TOKEN_TO_BE_REPLACED

The prevalence of pediatric asthma has leveled off except amongst the poor children.  The overall … END_OF_DOCUMENT_TOKEN_TO_BE_REPLACED